Why do we look for 100% comfort when making decisions 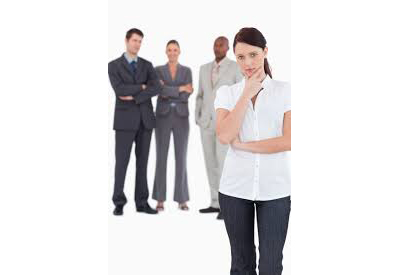 Why do we look for 100% comfort when making decisions

We are interested in the concept of overthinking choices. The term “Redundant Deliberation” describes occasions where an individual becomes stuck in a perpetual loop of considering all the various options, but diminishing returns on their cognitive effort. When individuals are engaged in redundant deliberation they tend to do two things. First, they keep seeking more information even though it is evident that in doing so there is nothing new that would help inform their choice. Second, they continue to oscillate between imaging alternate future states.

Procrastination: Consider how someone who is fearful about the outcome of a decision might behave. He or She may procrastinate, putting off the decision, and avoiding the outcome altogether. Procrastination is a major symptom of one’s inability to make a decision. As the poem goes,

Procrastination is my sin,
It brings me endless sorrow,
I really must stop doing it.
In fact…I’ll stop tomorrow.

Missing Information: None of us knows enough to avoid making some mistakes. Likewise, none of us could possibly gather all the information necessary to know everything before we make a decision. In fact, recent scientific evidence suggests that the more information, and time we have to make a decision, the less likely we are to make a good one. A the point where effort exceeds any new information to help inform choice, and where there are no useful differences to the imagined future modeled states, we argue that you can think too much about a problem. More concerning is that overthinking can lead to unnecessary delay and decision inertia. To which, failure to act in a timely manner (or at all), carries significant negative consequences.

Should I Go with my Gut: According to the American Psychological Association, recent evidence and theory suggest that affective strategies may be equally as effective as deliberate decision making. In four experiments they examined conditions under which affective versus deliberative decision strategies might result in higher decision quality. While consciously focusing on feelings versus details, participants made choices that varied in complexity, in extent of subsequent conscious deliberation allowed, and in domain. Results indicate that focusing on feelings versus details led to superior objective and subjective decision quality for complex decisions.